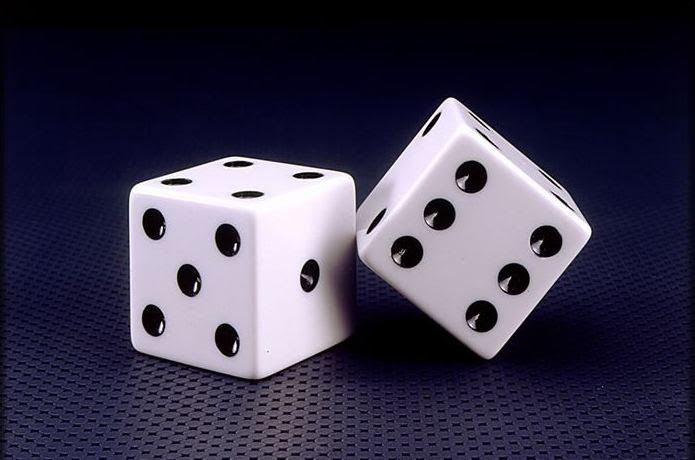 Did thinking the most secure password takes out the best of you?? And still it seems that it is not good enough. Your first crush’s name might appear safe to you, but is it really?? If your computer be ever attacked or hacked, then it would be going against a supercomputer that could perform more than a trillion guesses per second. It does sound scary.
The simple solution is to leave passwords and go for ‘passphrases’. A passphrase is like an elder brother to password. It is a string of letters or words acting as an encryption key; more longer, thus more secure. So now there is just one problem. Choosing a strong passphrase. Picking your favorite serial’s character catchphrase or Shakespeare’s quote are not good enough when going up against such an adversary. Your documents encryption would be as strong as your passphrase.

Micah lee, a technology expert has developed a method of procuring a password that would be almost impossible to crack for the brightest hackers and could even bring down NSA to its knees. Do not expect a gadget now, you just need a dice and you will get world’s most secure passphrase.
Lee terms it as Diceware technique, based on Diceware word list comprising of 7,776 English words each corresponding to a five digit number. Now just roll your dice and take five random numbers. The word generated from the list would be the first word of your passphrase. Repeat it 5 or 7 times to be on the safer side and make the best passphrase for yourself.
Lee writes at The Intercept

What you’re doing here is generating entropy, extracting true randomness from nature and turning it into numbers.
You’ll end up with something that looks like “bleak grout had zen ulcer thorny snag” that you can keep in your wallet and recite over and over again until you have it down. Even though it sounds like a task to remember, it’s a lot more easier than trying to memorize a random string  such as d07;oj7MgLz’%v

As per Lee’s calculations
"Using a seven-word passphrase  there’s only a one in 1,719,070,799,748,422,591,028,658,176 chance that someone could randomly pick your passphrase from the Diceware word list. Imagining that a computer is making one billion guesses per second of your password- it would still take an average of 27 million years for them to guess your passphrase."
This mathematical approach basically works on the principle of entropy or randomness, which creates more than a trillion trillion possibilities for the hackers to guess for the right passwords.
Well this a long time to keep one’s documents safe. During the times when the password cracking and and cyber security are of utmost importance this Micah Lee surely brings a sigh of relief to the people.
Source: The Intercept
Posted by Shivam Patsariya
Share to: